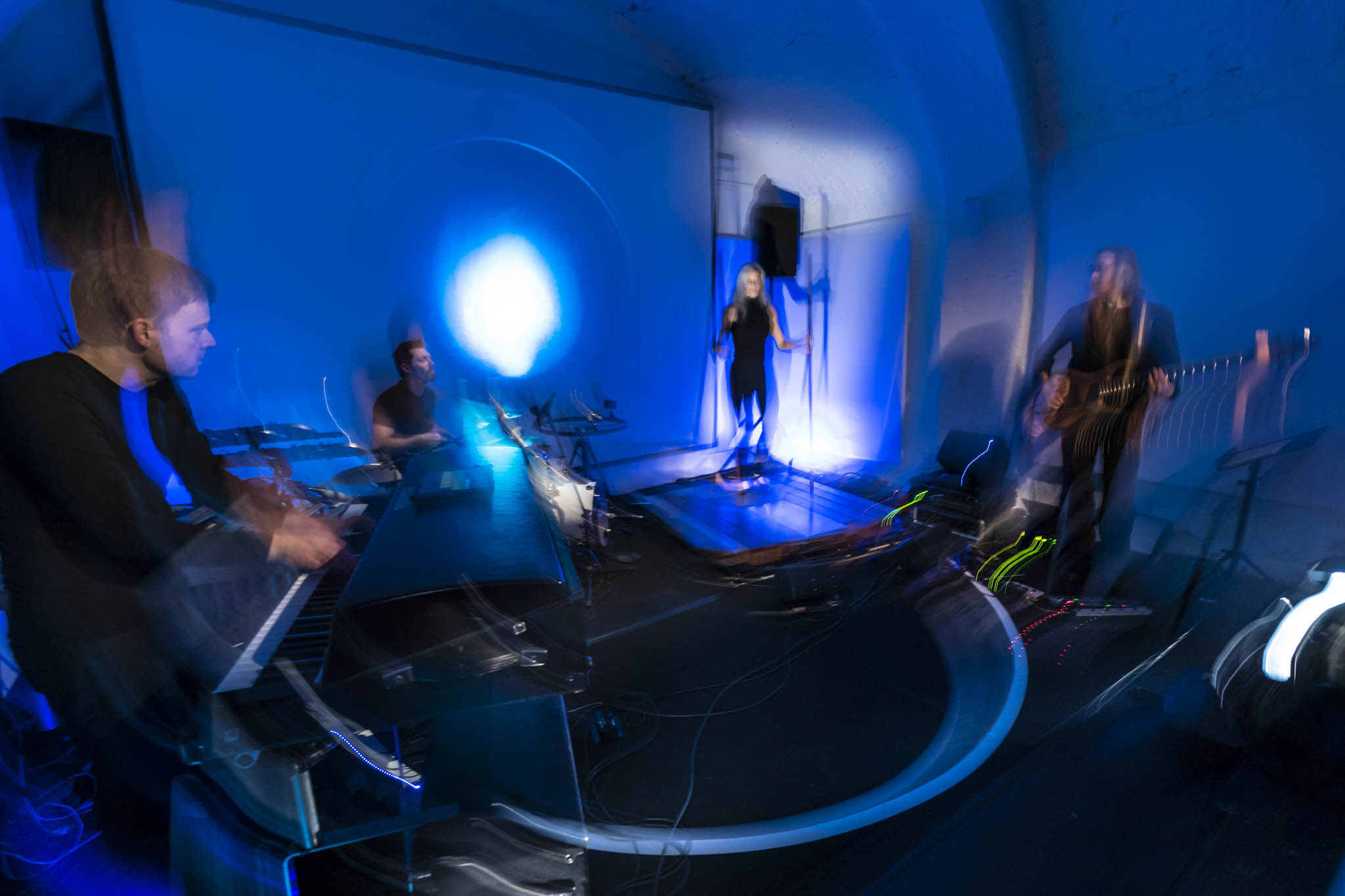 NEN / STRUCTURE_ONE << BACK
live at orbital garden 2017_a digital release only

December 2017: NEN spent a full week at Orbital Garden in Bern Switzerland. Full days of rehearsing, followed by a 60 minute performance every night. Each concert was recorded in order to be able to share the experience of such a collective creative process. NEN creates structures. Long arches of music transcending the concepts of tracks or songs. Music that needs time - time that can not be represented by means of the standard formats of releasing music. This is the first in a series of structures to be released exclusively on Bandcamp. All taken from the “one week one band” Orbital Garden residency.